What is responsive design?

Responsive design, or sometimes called mobile ready or mobile friendly, is when a website is able to rescale or rearrange elements, images, buttons, etc to be viewed and interacted with on different size screens. These screen sizes typically begin to take advantage of a responsive site on tablet sizes all the way down to mobile devices. 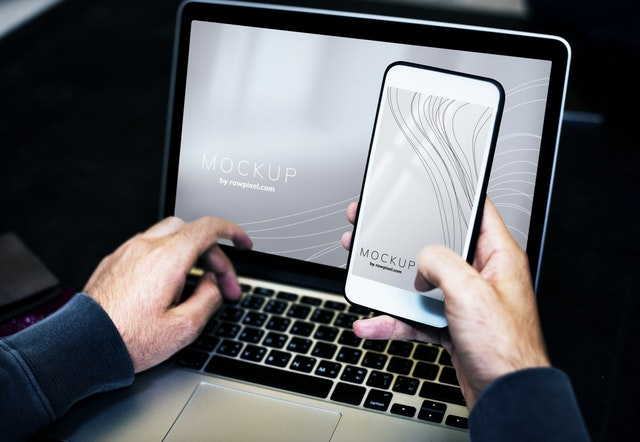 Will our site benefit from responsive design?

Most likely, yes. Look at your Google Analytics and find the percentage of tablet and mobile devices. In 2013 the average eCommerce site had 25%-30% mobile traffic; the average now is 45%-50% mobile traffic. An IBM report in 2015 stated that 46% of all eCommerce traffic took place on mobile devices. Tablets tend to have a higher conversion rate and higher AOV while mobile phones tend to have the higher percentage of browsing traffic. The same report stated that iOS (Apple) devices accounted for 17.1% of all online sales while the Android devices only accounted for 5.9% of all online sales.

Having an eCommerce site that is responsive and done well, including cart and checkout, will increase revenue. Many have rushed with economic solutions to make their sites responsive and instead have actually created a worse setting for their site. Either the site is slower on mobile than desktop or the ability to confirm cart, create account and checkout are broken, leaving shoppers with frustrations and a promise never to return.

What is the difference between a theme and a framework?

A framework, on the other hand, is more like a modular custom home. The floor, doors and windows are in a pre-built library and allow an engineer to build the home with modular pieces once, from the ground up. It's a better way to build frontends that keep them faster and less buggy.

If budget requires a pre-built Magento responsive theme then this can be done; however, we would suggest that if there will be a large number of structural and UX changes, the budget should be increased in order to build with a framework like Bootstrap.

Can we have our business create the responsive frontend and Rocket Web just do the backend?

This would certainly be an option; however, it's difficult to pull off successfully. The responsibility matrix would have to be extremely clear before proceeding. It sounds simple to have one team create and install the responsive theme while another team only does the backend development. The real problem comes when you understand that a theme is not just "installed" and then it just "works." It's more like stitching a blue blanket (frontend) to the face of a red blanket (backend). Someone has to do the "stitching" and be responsible for it in final testing. A lot of development goes into taking the backend features and functions and "punching" them through the frontend store to work correctly.

Yes, it is certainly possible to convert an existing non-responsive theme into a responsive one; however, it’s not always worth it. The amount of effort needed for conversion will depend on many factors such as the current structure of the theme, the amount of non-standard pages, the desired output of UI elements on mobile devices, etc.

While retrofitting a theme with responsive capabilities might look like a quick and cheap option, usually creating a new responsive theme from scratch using a responsive framework proves to be much more effective in the long run. Full-featured responsive frameworks provide a wide array of well-documented and tested UI components such as grids, buttons, tables, etc., that will work in different scenarios on a large variety of screens and devices. This not only allows for more flexibility and easier customization when designing for both mobile and desktops, but also delivers a better user experience.