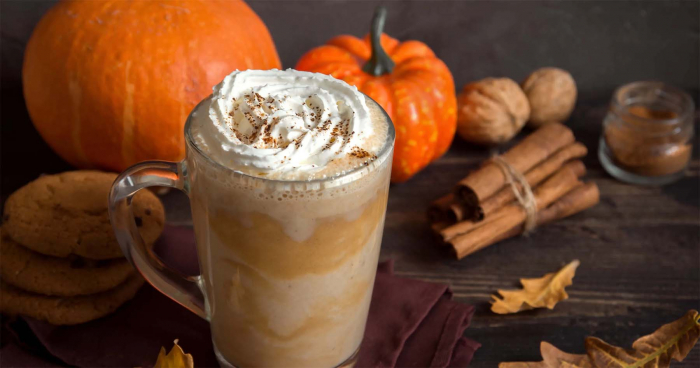 It's been a few months since an update of one of considerable size has rolled out from Google. But just yesterday Google announced ahead of time that they would be rolling out a new algo update over the next few days. This was done over Twitter, which I highly suggest you follow them on. Now for those that are not familiar with these updates, it is very rare for Google to announce these things ahead of time. Normally everyone starts seeing some shifts in positioning and jumps in crawler activity, and then Google acknowledges the update. The same thing happened with the June 2019 update though, Google also announced that update ahead of time, and that was a big update.

Here is specifically what Google said:

The September 2019 Core Update is now live and will be rolling out across our various data centers over the coming days.

Google is stating this is a very broad core update, which is most likely why they decided to also announce it ahead of time. Core updates affect all sites by determining what pages should rank well on specific search queries. They feel it is going to have an effect across the web, not just affecting certain industries. With core updates, it is nothing you have done wrong, its just a change to the way Google ranks websites. If you do get hit, Google has offered help for those sites and has recommendations on what to change.

The reason I don't like updates around this time is because many companies are planning their holiday season already. And is there a worst time to just destroy a companies ranking, but the last quarter of the year? My wish would to have all updates end at a certain date, so not to disrupt this process and planning period, but of course, that is just a pipe dream. If you are like me, you will be monitoring your positioning over the next few days to see if this update has hurt or helped you.

There really isn't anything you can do. Once this update completely rolls out, there will be theories on how to "fix" your site if you are hurt. Our recommendation is to review what Google's advice is and work to build the most unique and quality-driven site you can. If you are still concerned, feel free to contact Rocketweb and we would be happy to consult with you to find a solution to help improve your site's overall positioning in Google search.