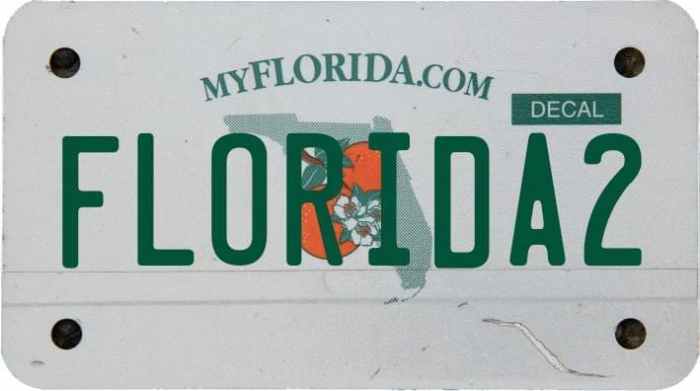 Now for those that have been in the SEO world as long as I have been, please don't confuse this update with the Florida update from back in November 2003. They are nothing alike. Google is totally different than it was then. This update just got this name, as did the previous one from being close to the time of Pubcon in Florida.

Back to this update. The Google Florida 2 update started on March 12th and could very well still be going. Google and Danny Sullivan confirmed this update as well. Why is this Florida 2 update so important? It was a core algo update...a broad one. It changed the way Google works to rank websites. It can effect any website and any industry. It's not targeting one niche or another. It's not one you can fix. It's not a penalty again you. It's just a change. And it's one of the biggest they have had in years.

Because a lot of people, including myself, are seeing this as a reversal of the Medic Update from August of 2018, which hurt, no killed the rankings of 1000's of websites, including two I was managing. There was a lot of speculation that the Medic Update went to far and was harming websites that didn't deserve it. I mean, I don't think my sites did! But now 7 months later, I checked my results this morning and I was up 90% for one of my websites and 70% for the other. Not totally back to pre-Medic levels, but pretty damn close! Now I still have to review a lot of other clients I have to see the effects they had from the Florida 2 update, but my two most concerning clients, they are on their way back, is absolutely awesome.

Were You Hurt in August?

So if you were hurt by the Florida 2 update, what can you do? Honestly...nothing. This is probably not what you wanted to hear. Again, this is not a penalty against your website. This is just a change in the way things work. What you can do is make sure you are obiding by Google's Guidelines and your site is fully optimized. Are you working on increasing quality links to your website? That can always help. Is your site quick and mobile friendly? Does your site show E.A.T (expertise, authority and trust?). These are just some of the things look for when reviewing your site.

If your Magento website was hurt, contact Rocket Web for an audit and consultation on what can be done to improve your SEO in Google post Florida 2 Update!